SRM Public School hosted the Tritya Sopan Test Camp of the Pallava Mandalam District at its campus in Nandhivaram, GUDUVANCHERY on 17 November 2022. 247 Scouts and 188 Guides from 16 Schools participated with 29 Unit Leader. The Team was lead by Mr. Saranraj , District Organizing Commissioner ( Scout). The began with a Prayer after which Oral test was conducted from the Pravesh and Pratham Sopan portions. The written test was conducted post lunch. It was a good occasion for the scouts and guides from across the district to interact with each other. The camp concluded at 4:30 pm. 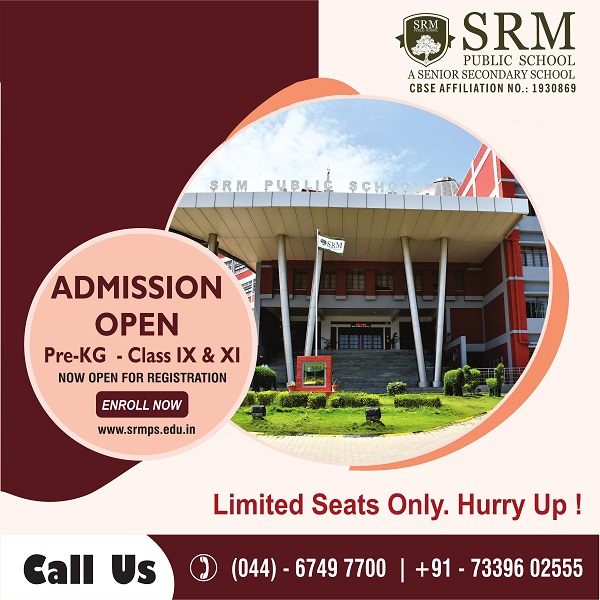